Young, new to politics, and without much administrative experience. That is the political profile of the Tibetan Sikyong (prime minister). Lobsang Sangay has never set foot in Tibet although he has strong connections with the territory and its history. He was born in a Tibetan settlement in Darjeeling (India), to refugee Tibetan parents. His father was a monk who fled Tibet in 1959, the same year as the Dalai Lama. His uncle was shot dead. His pregnant aunt, unable to tolerate the injustices in everyday life, committed suicide by throwing herself into a river. Sangay attended Delhi University and was the first Tibetan to be awarded a degree from Harvard Law School, where he remained as an academic, organising conferences among Chinese and Tibetan scholars during the 2000’s. The Dalai Lama’s decision in 2011 to relinguish political power opened the door to the electoral process in which Sangay was elected, against all odds, with 55% of the votes. He admits with amusement that working with the Dalai Lama is a privilege shared by no other world leader, and that after talking to him, problems seem insignificant.

In recent years the keystone of Tibetan politics and strategy regarding China has been the so-called «Middle Way», or the idea that through dialogue and non violence Tibetans can achieve autonomy within China similar to that enjoyed by Hong Kong or Macao. Meanwhile, Sangay governs in exile from Dharamsala in India. Despite not having been recognised by the Chinese Government, he repeatedly urges the Chinese authorities to sit down to talks and put an end to the repression against his people. END_OF_DOCUMENT_TOKEN_TO_BE_REPLACED 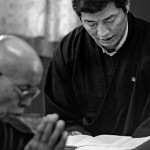 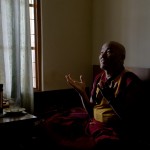 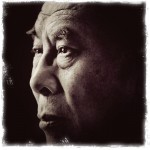 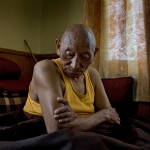 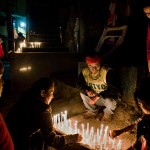